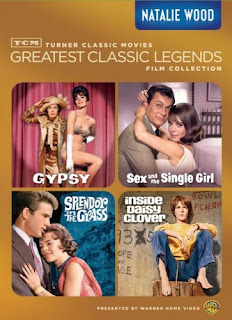 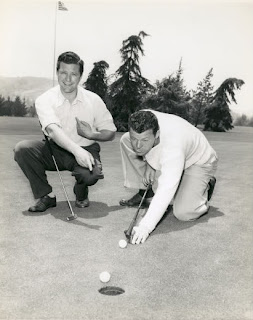 This is a really great option next to the NW boxset that came out a few years ago. These four, plus Cash McCall and Bombers B-52 make up that set, although even for a megafan like me, I could do without those other two. ;D

Yes, why not a Dennis Morgan/Jack Carson set? Let's start a petition.

Great tip about the combining this quad set with the NW box set for the big NW fan!

I agree. How about a Dennis Morgan/Jack Carson blogathon to kick it off ;)