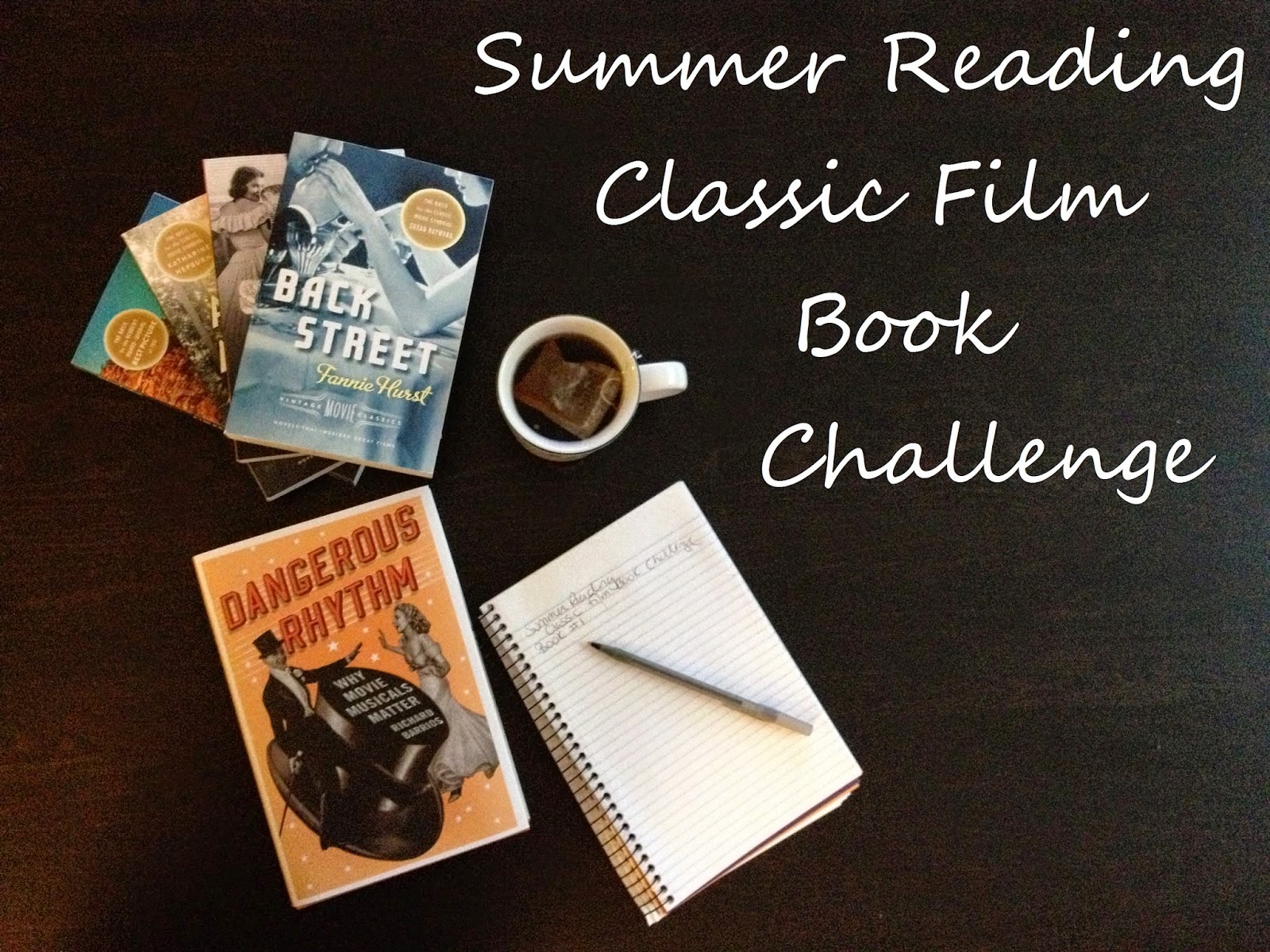 Raquel of Out of the Past - A Classic Film Blog is once again hosting a classic film book summer reading challenge. I missed out last year, but I thought if I participated in the challenge this year, it would be the kick in the pants I need to get caught up on some books that I've been putting off reading. The goal is to read six classic film related books by the end of summer. If you participate in the challenge you are also eligible to win a prize. Full details can be found at her blog here. 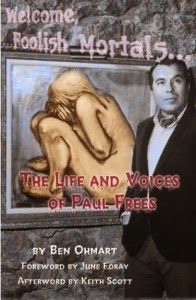 First up is Welcome Foolish Mortals...The Life and Voices of Paul Frees by Ben Ohmart. I've always been fascinated by the many voices of actor, artist and foremost voice talent, Paul Frees. I know his voice well from Disney's Ludwig Von Drake or the Haunted Mansion ride's "Ghost Host," the Pillsbury Doughboy, and from impersonating everyone from Orson Welles to Peter Lorre; but I never knew much about his personal story. There has since been a revised edition of this book but a friend had already given me a copy of the first edition. 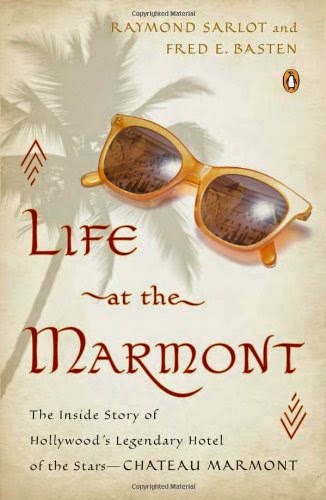 Next is Life at the Marmont: The Inside Story of Hollywood's Legendary Hotel of the Stars--Chateau Marmont by Raymond Sarlot and Fred E. Basten. I had the opportunity to attend a private party and crash in one of the hotel's suites a few years ago. It's an amazing hotel that just feels old Hollywood. I've been waiting to dig into this book to find out more of the hotel's storied past. 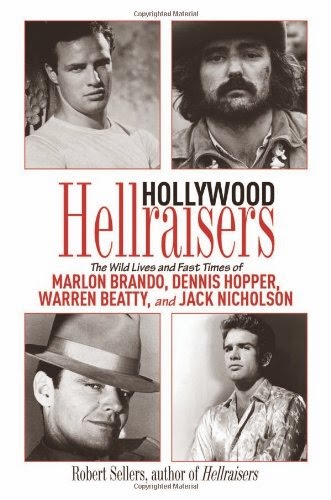 What would Hollywood be without a few wild guys around? Hollywood Hellraisers: The Wild Lives and Fast Times of Marlon Brando, Dennis Hopper, Warren Beatty, and Jack Nicholson by Robert Sellers is next on my list. 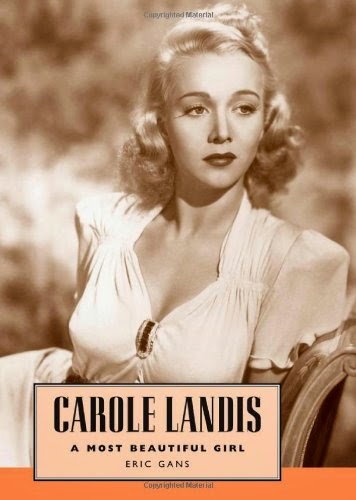 Carole Landis is one of Hollywood's tragic characters so I'm curious about this book, Carole Landis: A Most Beautiful Girl by Eric Gans. 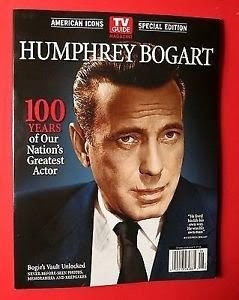 Next is Humphrey Bogart from TV Guide's American Icons series. This isn't really a book but it's more than just a magazine. Flipping through the pages I'm already attracted to the many stunning images of Bogart and intrigued by the different articles on his life. 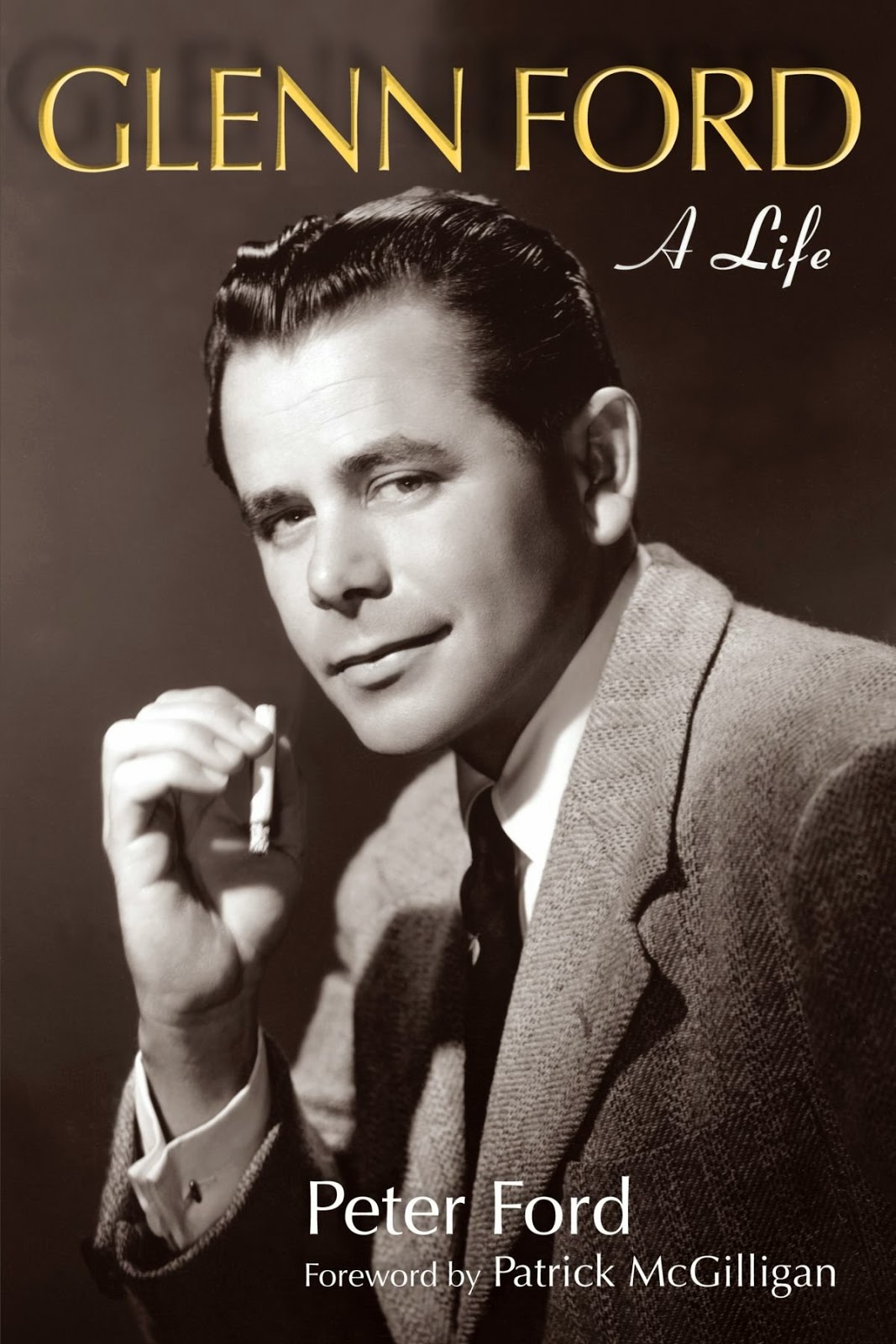 One of my favorite actors from early Hollywood is Glenn Ford. The guy just seemed so cool, especially in all those film noirs. Last on my list is Glenn Ford: A Life by Peter Ford.

If you would like to participate in the summer reading challenge head on over to Out of the Past to fill out a form and get the full scoop. I'll be publishing my reviews of the above books throughout the summer.

Happy Summer Reading!
Posted by Robby Cress at 11:49 AM

Love your list, Robby! The Landis and Ford books are both good, hope you enjoy them too.

Thanks Laura. Glad to hear that you enjoyed the Landis and Ford books. Can't wait to get to both of those!

That Marmont book looks fascinating. I'm going to have to check it out!