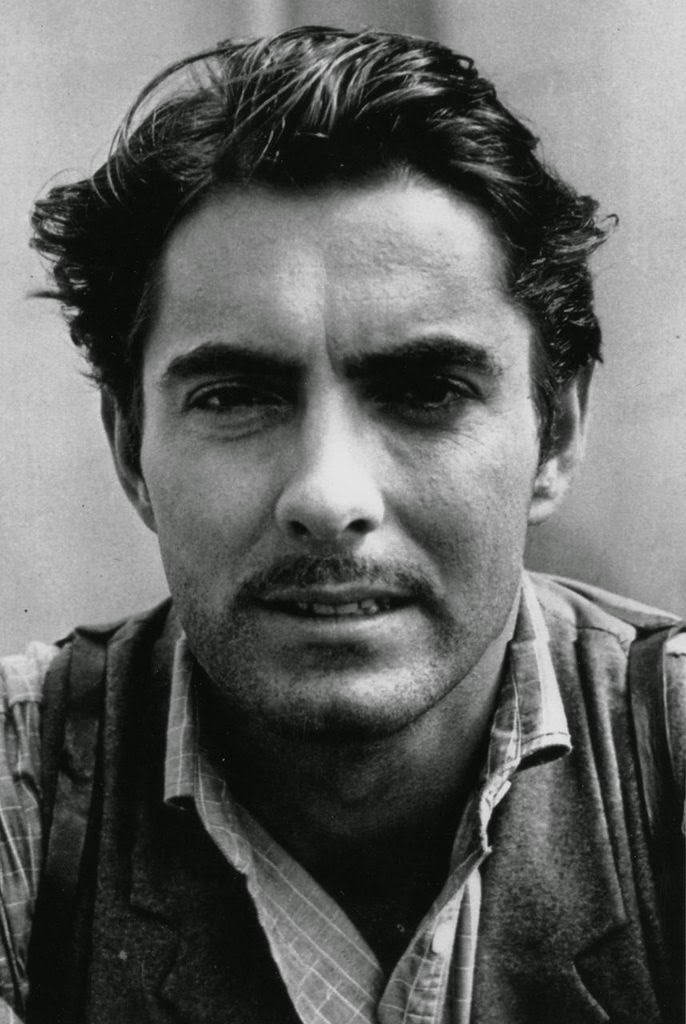 A new exhibit celebrating the centennial birthday year of Golden Hollywood film star Tyrone Power debuts this weekend at The Hollywood Museum in the historic Max Factor building in Hollywood. At the age of 22, Power became an instant star and remained a popular screen idol during the 30's, 40's and 50's until an untimely death at the age of 44, when the actor suffered a heart attack on the set of Solomon and Sheba. The new exhibit "will take an 'inside' look at the life, passions and career of the handsome star of more than 50 films," according to the press release.

Power was considered "King of the Fox Lot" (20th Century Fox Studios) and starred in many romance and swashbuckler roles. He was a male sex symbol, but what Power really wanted was to be a great actor, which he was, but he didn't always get the opportunity to demonstrate his full range. Power fought with studio boss Darryl Zanuck to get meatier roles and one time he won out when he was cast in the film noir Nightmare Alley (1947).

Classic movie fans, if you live in the Los Angeles area or will be traveling through during the holiday season, this exhibit should be a worthwhile visit.

Razors Edge is a must see