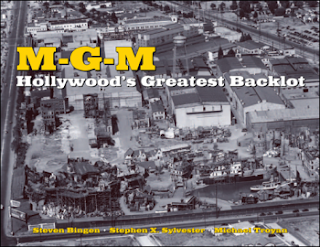 Oh Robby, what a fantastic interview. And expensive too, 'cause now I have to have this book! Better get out and start hawking my own tour!

Fantastic interview. Thank you. This book is a must buy.

Amazing interview, Robbie! I'm excited about checking out the book!

Wonderful interview on what appears to be a wonderful book.