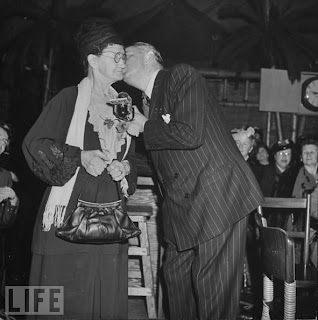 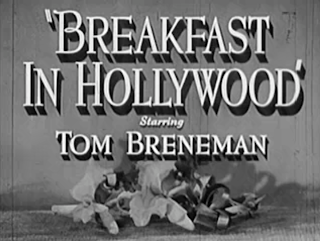 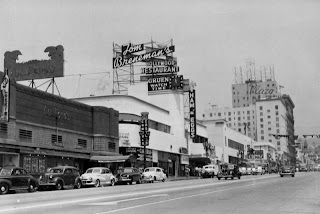 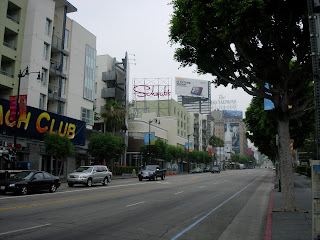 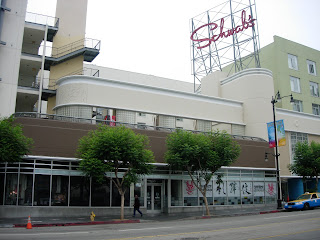 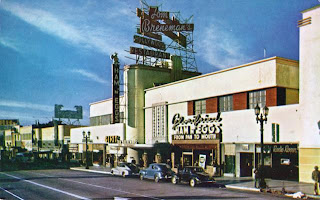 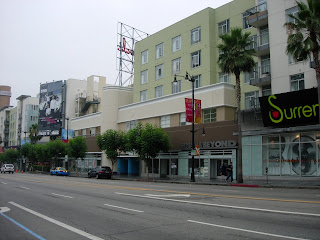 Former location of Tom Breneman's
Your thoughts?
Posted by Robby Cress at 1:01 PM

Hi Robby
Amazing, as always, historical coverage. Yes the movie is a clunker, but an important record nonetheless.

I never knew that Sammy Davis was a part owner at one point.

A treat for all film lovers around the NYC area!

On Thursday, August 12, grab your family and friends to the Elevator Acre for a free outside screening of the 1954 Oscar award winning film, The Country Girl. Adapted from the Clifford Odets play and starring Grace Kelly, William Holden and Bing Crosby in his greatest performance, the classic drama tells the story of an alcoholic has-been Broadway actor struggling with the one last chance he's been given to resurrect his career.

Film starts at 8pm| The Elevated Acre at 55 Water Street, between Broad and William Streets| Free tickets will be available at the street-level Water Street entrance to the Elevated Acre on a first-come, first served basis starting at 6 pm on the day of the screening

So lets meet up! bring a blanket, invite your family and friends for a classic movie night!

Great Blog, Robby. I have spent the better part of Monday morning reading page after page of this great collection of history, and quite enjoyed myself. Thank you for the time and effort you put in here.

This is the only post that mentions legendary Hedda Hopper. I have just read some interesting bio on her and she refers to her Beverly Hills home as "the house that fear built." Do you have any pictures or history about her home?

Keep up the fine work and all the best to you.

Hi, much delighted to come across this wonderful blog.I'm a Swedish writer/hollywood history buff who lives two min away from the legendary spot! Love it!

I love listening to the Breakfast In Hollywood broadcasts and have every available show. Easy to understand its possibility. Tom was such an endearing fellow. The film is very enjoyable too. After listening the radio shows and being familiar with the show's format, and hearing all the jokey references to the film in its buildup and aftermath, it makes it a far more enjoyable movie than it would be to someone who never heard the show.