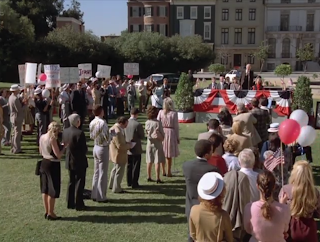 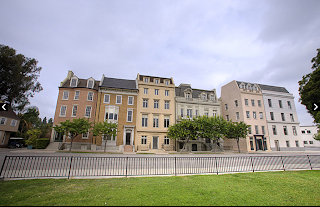 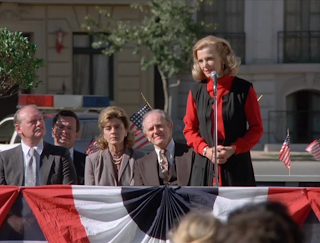 Great post! A lot of New England locations end up being filmed elsewhere. I was looking up It Happened to Jane and it takes place in Maine but mostly filmed in Connecticut. Why didn't they just film in Maine? They were already in New England! ha.

Yeah, I don't get that either. I think many times it just comes down to cost. Certain states might provide better incentives to attract a film crew. Even the country of Canada often stands in for countless American locations! I remember several years ago working on a movie being filmed in Canada in which graphics for an American franchise were created by the art department and slapped on to a facade, because this particular franchise, which played a role in the story, didn't exist in Canada - so a fake one had to be created.