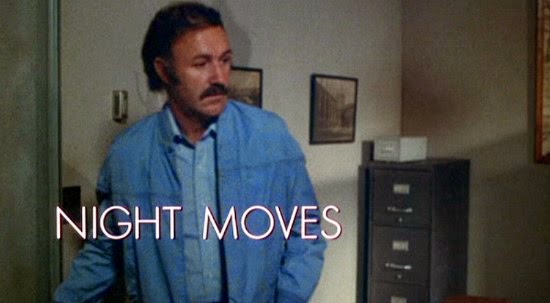 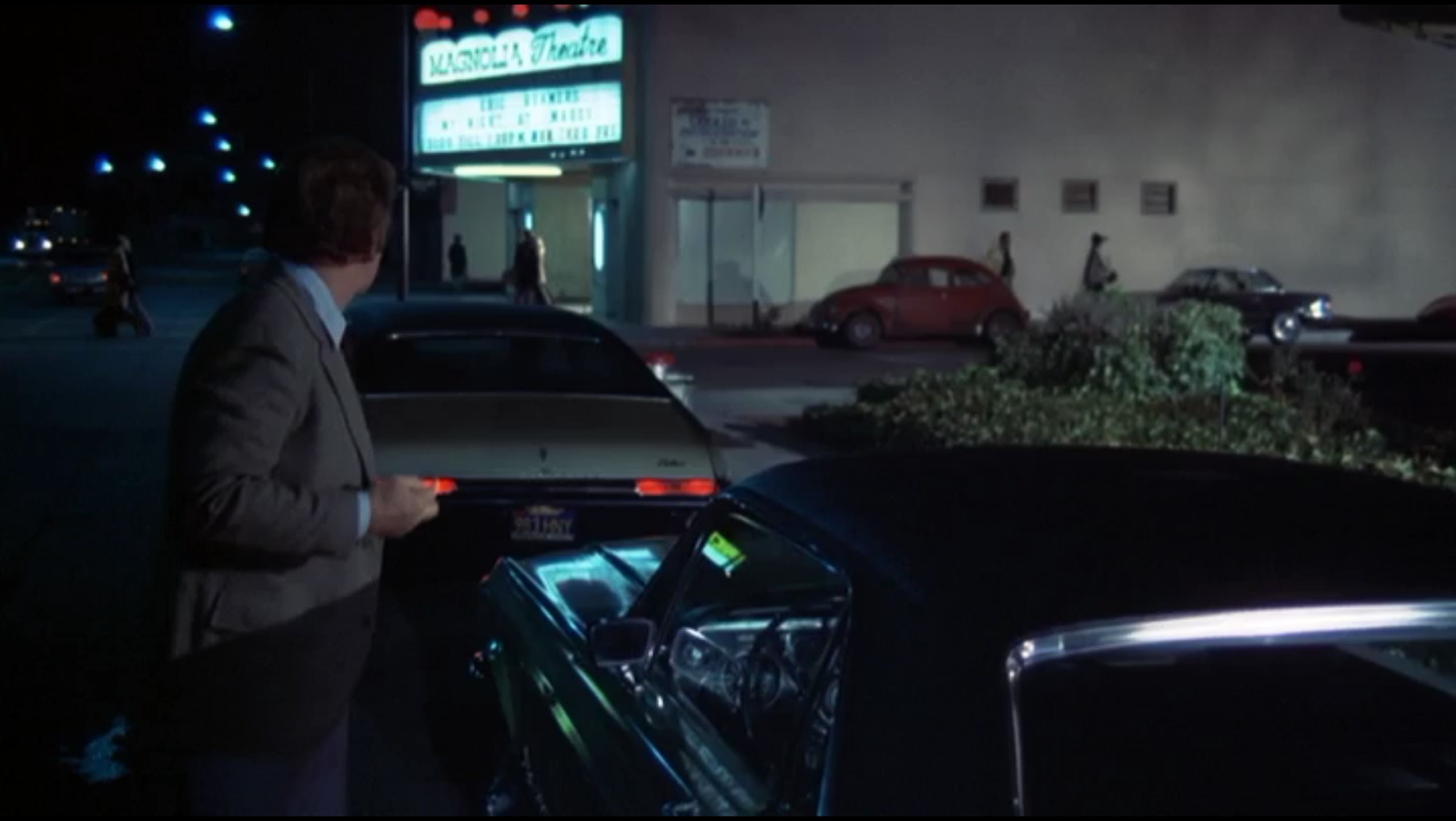 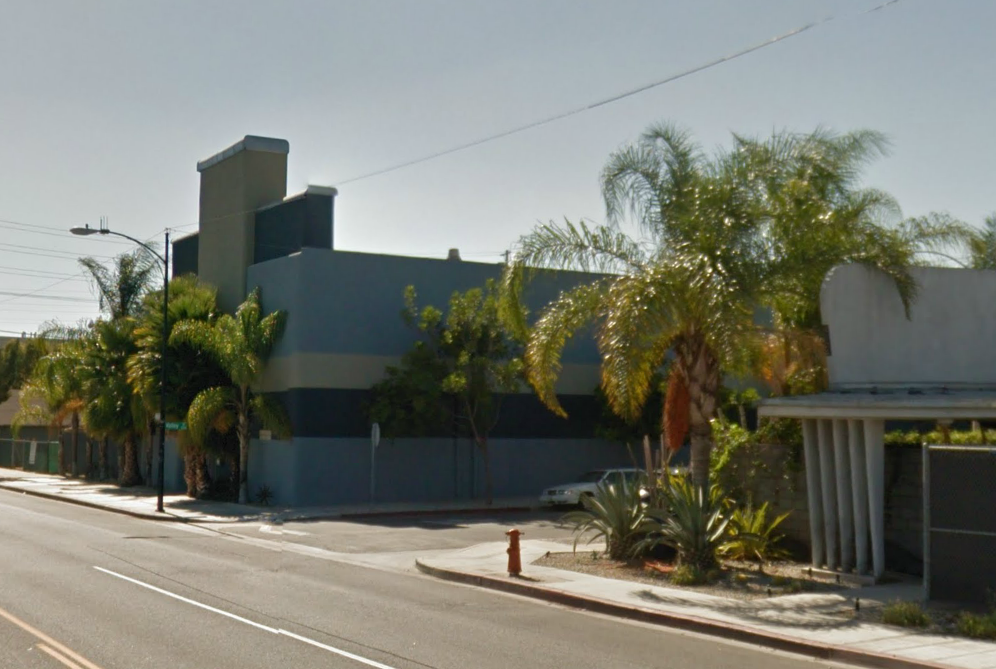 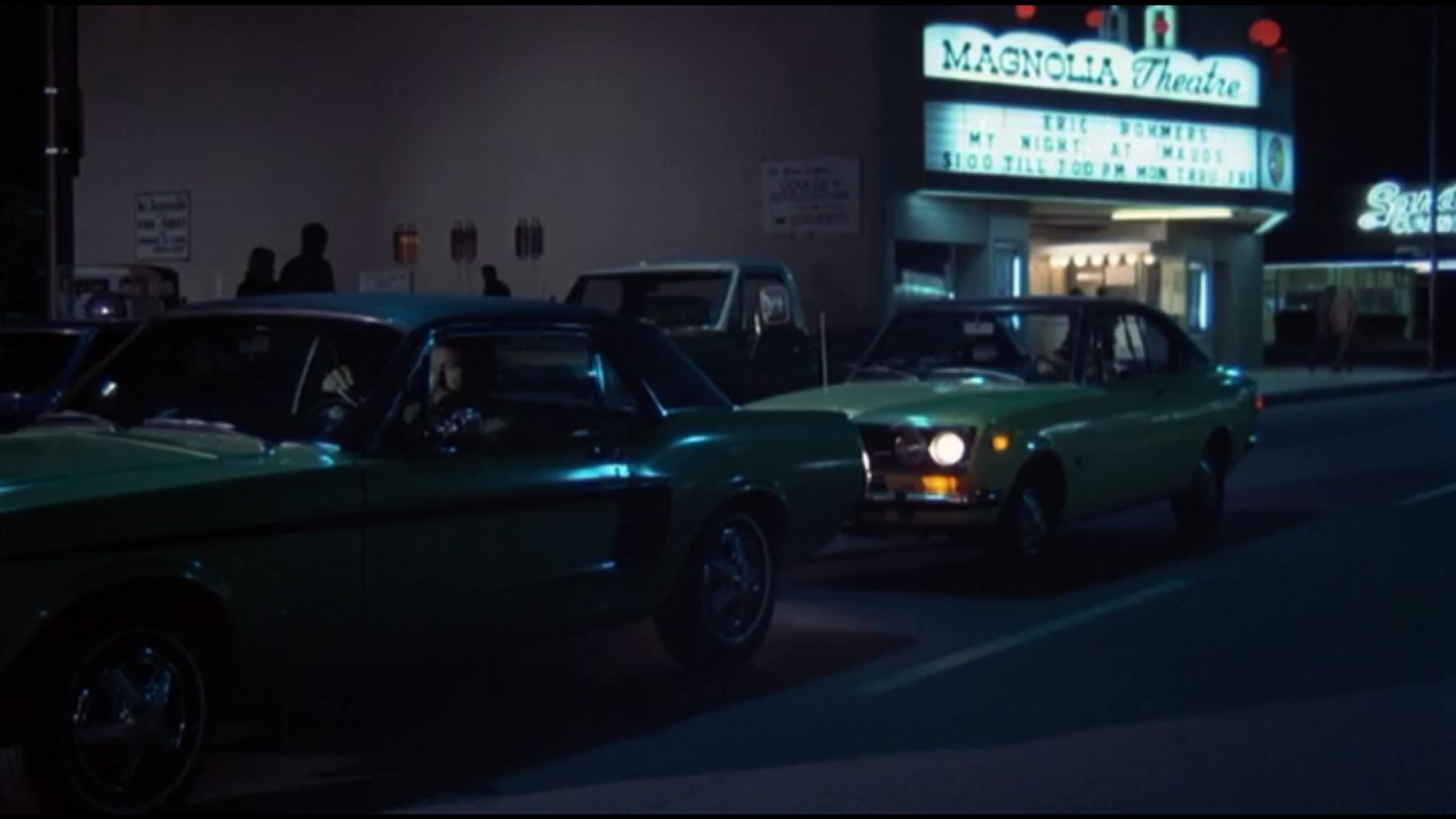 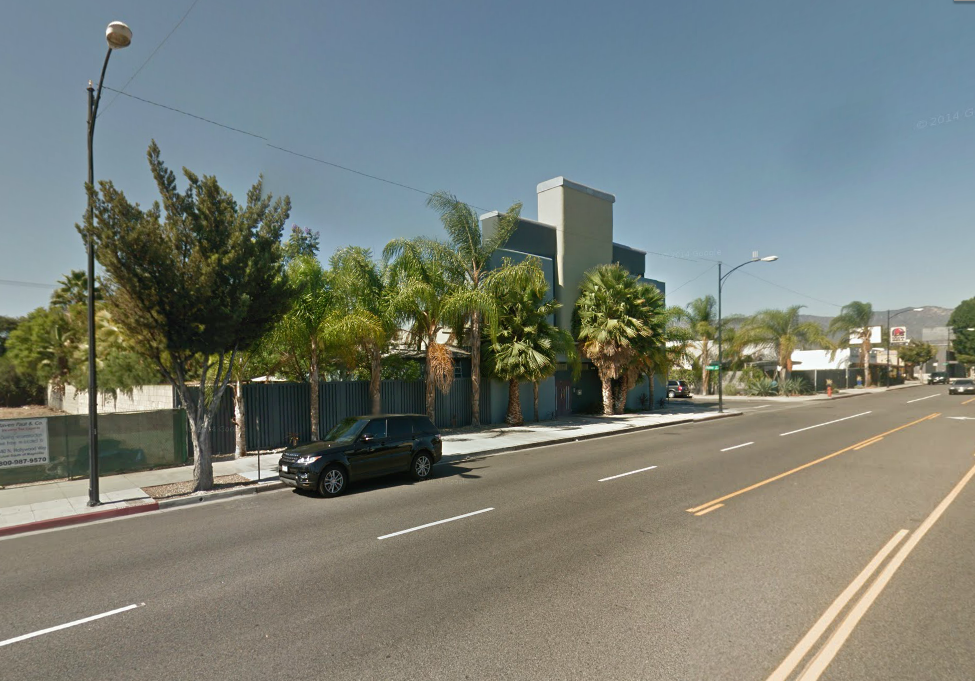 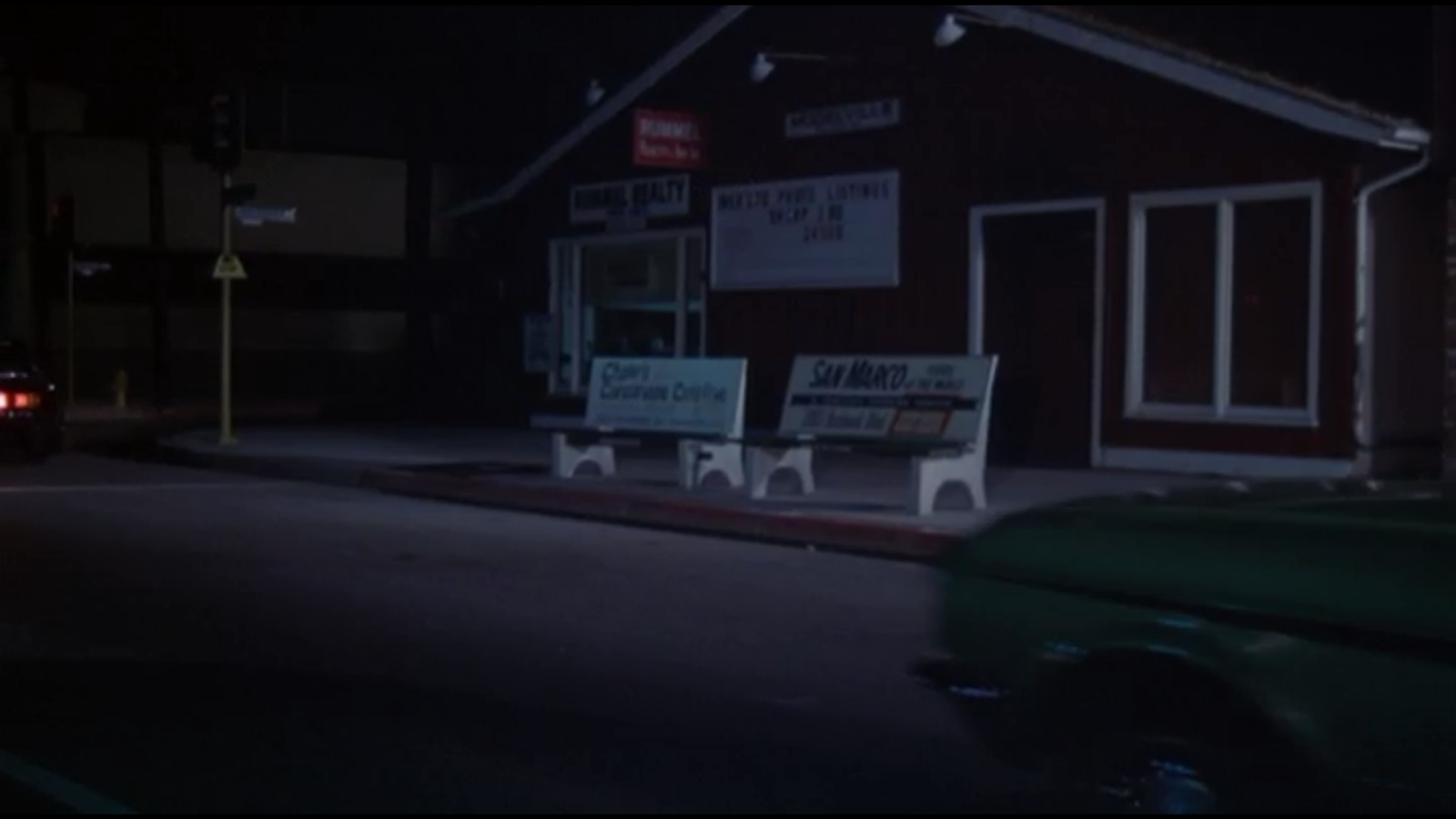 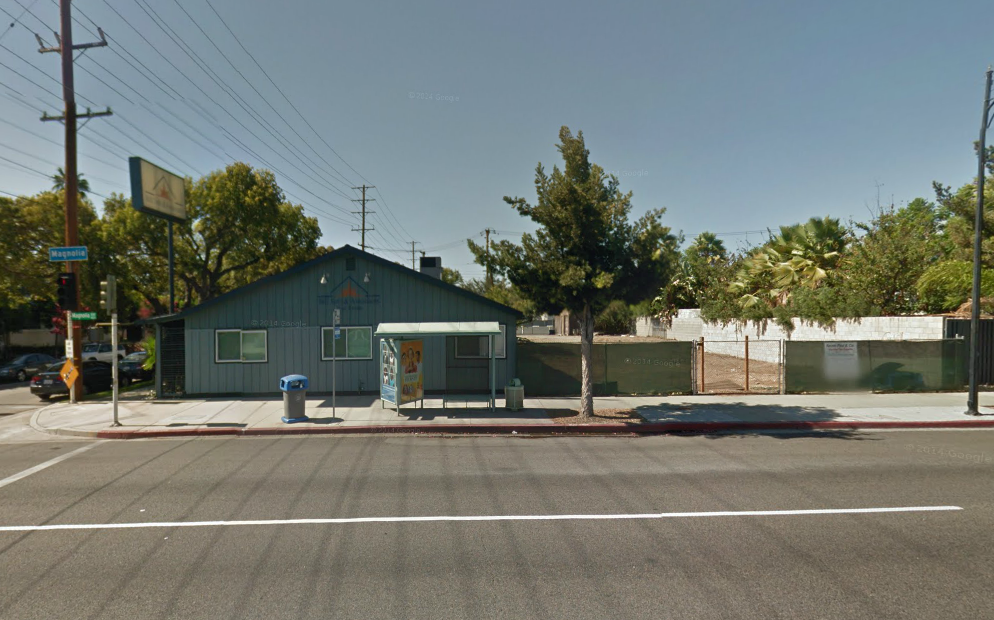 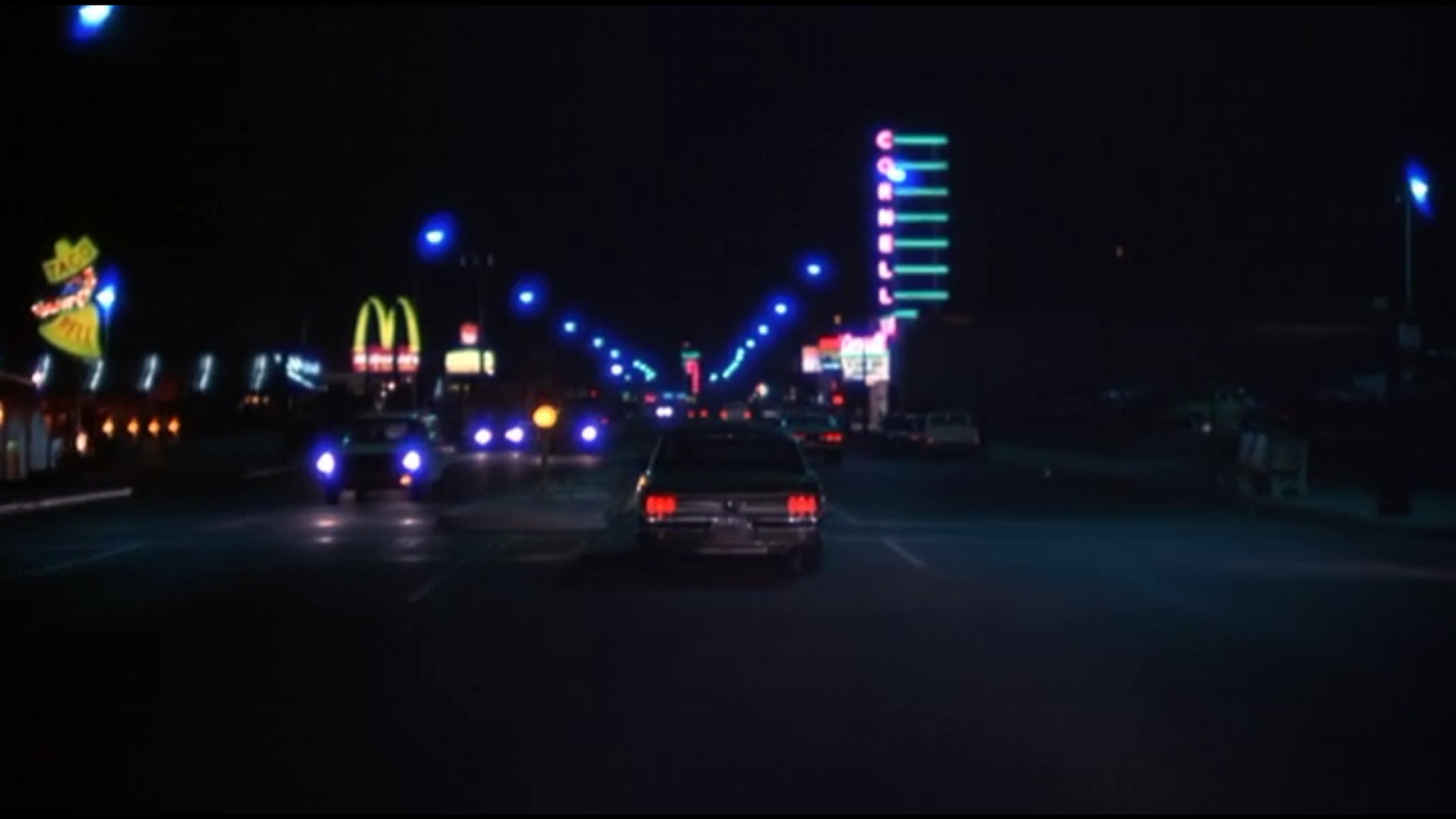 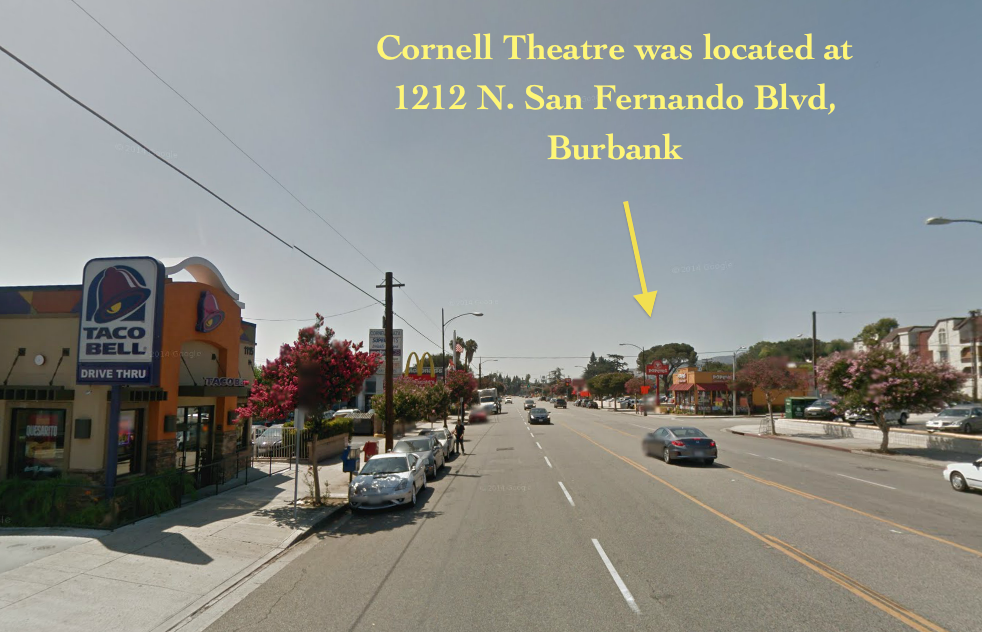 Thanks for this post which covers my neck of the woods. It's always great to see those old neighborhood theaters when they were in acting. I have to admit to getting a little too excited at the sight of the old Taco Bell sign.

I know, right?! That old Taco Bell sign is fab.

I grew up in Burbank and haunted The Cornell as a teenager. Thanks for doing the great detective work. We all appreciate your efforts.