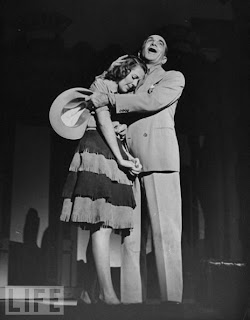 Ruby Keeler & Al Jolson (c) LIFE
In 1935, Al Jolson and wife Ruby Keeler built a 22-room home in Encino, California, complete with a chapel, 2,000 square foot aviary and one acre circular driveway. At the time, Encino was a rural place made up of ranches and farms. It was the perfect location for movie stars like Jolson and Keeler to get away from city life, yet still be near the movie studios they worked at, which were only about 13 or 15 miles away. The famous couple would only live in the home a few years. Jolson and Keeler divorced in 1939 and a year later Don Ameche would acquire the house. 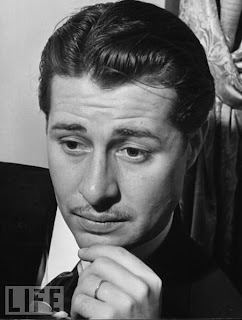 Don Ameche (c) LIFE
According to Ameche friend Richard Frank, as told in the biography, Don Ameche: The Kenosha Comeback Kid, by Ben Ohmart, there is a story that Ameche got into a card game with Jolson and bet and won the house. That is some high-stakes gambling! However, according to an April 1998 Los Angeles Magazine article, Ameche bought the house from Jolson for $28,000.
At this point in his career, Ameche had already established himself as a hugely popular radio star and was on his rise as a star of the cinema. Ameche's family was also growing during this time. In the Don Ameche biography, Ameche describes this time in his life: "It was such a good life, such a fruitful one. We had the five-acre ranch in Encino, some twenty miles out of Hollywood, with cows and chickens, citrus trees and a truck garden. Above all, and best of all, there were the babies who came along, in fairly rapid succession. Dominic Felix, Jr. was the firstborn. Two years later, Ronald John bowed in. A lapse of four years and then, with only a year between them, Thomas Anthony and Lawrence Michael were born. Familiarly known as Donny, Ronny, Tommy and Lonny, all four boys were born by Caesarian section."
The home has also been owned by Matt LeBlanc, Kirstie Alley, Katey Sagal, and Charlie Sheen with his former wife Denise Richards.
Below are photos of the home as it appears in a current real estate listing on Realtor.com. The home is currently being sold for $6,495,000. 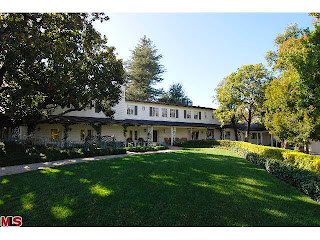 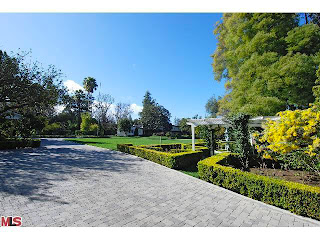 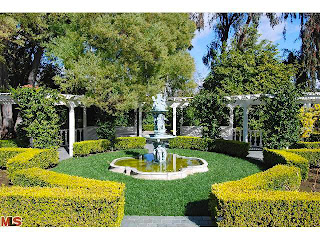 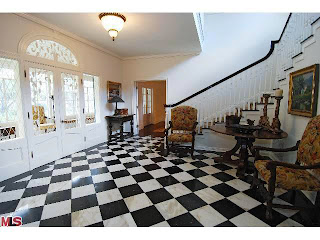 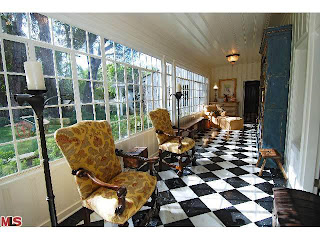 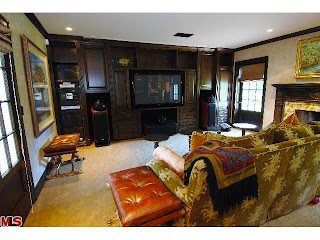 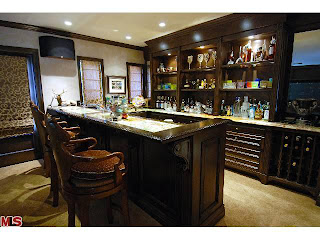 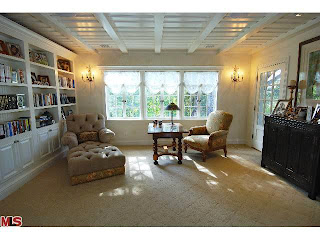 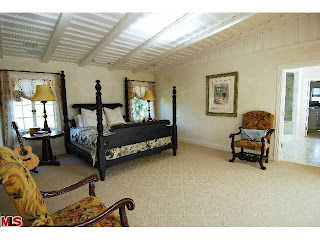 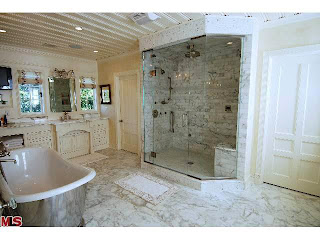 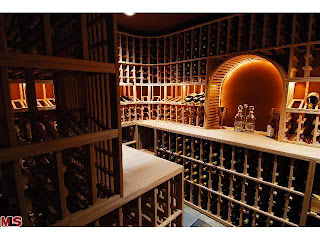 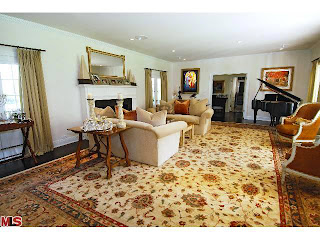 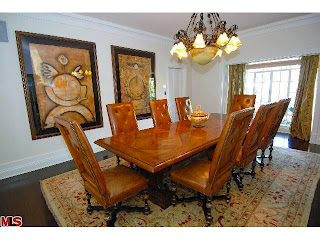 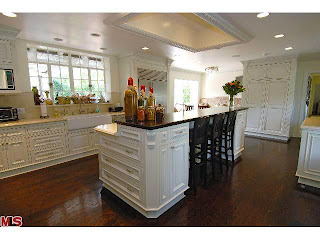 what a nice home- i can only imagine him with all his kids and wifey outside with all the fruit trees, cows and chickens clucking around. :) recently i think it's been a bit like Don Ameche Central at our place... and i like it. :) i like him as an actor and the bits of his life that i've heard and read, makes him sound like an amazing man. great post. :)

What a beautiful house! Thanks for the photos :)

I really like that classic film actor homes (or homes of the wealthy in general) were beautiful and lavish, yet still pretty classy and not over the top.