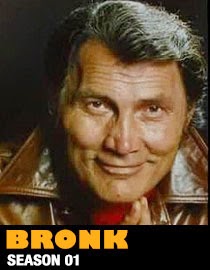 Bronk (1975-1976) is a TV series starring Jack Palance. It would be only one of a couple times that Palance would be the star of his own show, but unfortunately, it only lasted one season. In films Palance frequently played villains or dark characters, but in Bronk, Palance is a sympathetic good guy, although still a tough guy. If you're a fan of 1970s era detective shows like The Rockford Files or Columbo, then Bronk may be worth checking out. However, where Rockford and Columbo have plenty of humor, Bronk has a more serious tone.

In the pilot episode directed by Richard Donnor, one of the locations that shows up is Koontz Hardware in West Hollywood. In the scene below Bronk (Palance) is leaving a pet store and the neighboring building in the background is Koontz, located at 8914 Santa Monica Blvd. Koontz is still in operation on the same site, but in a newer building from the time this show was filmed. Palance leaves a pet store next door to Koontz Hardware. 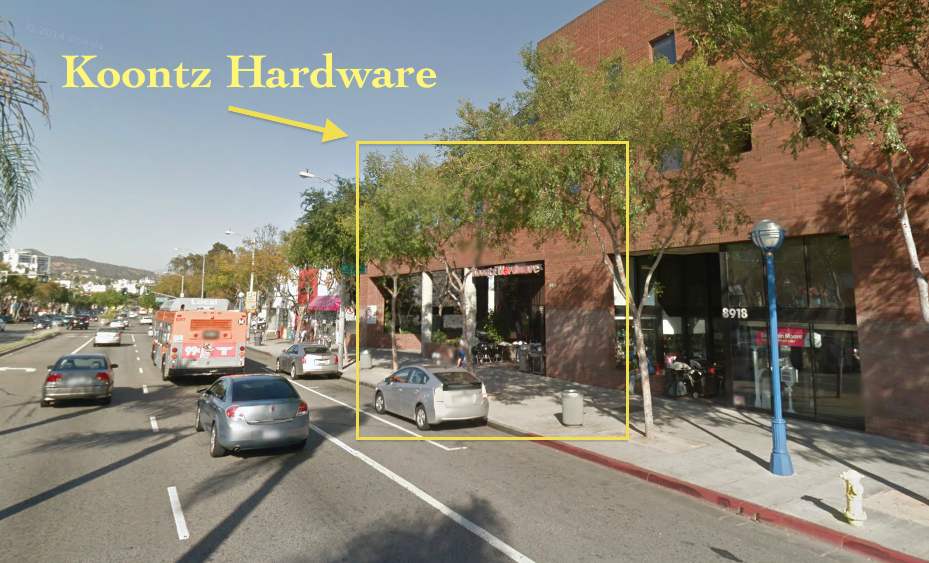 As Palance walks back to his car he notices a note on the windshield. In this view we get a glimpse of the business located across the street on the corner of Santa Monica and Hilldale. The corner building is still standing and today is home to Champagne French Bakery & Cafe. Before New Line Cinema was basically absorbed by Warner Bros., New Line used to have production and post production offices in the tall building just behind Champagne. When I used to work at New Line I would pass this intersection daily. 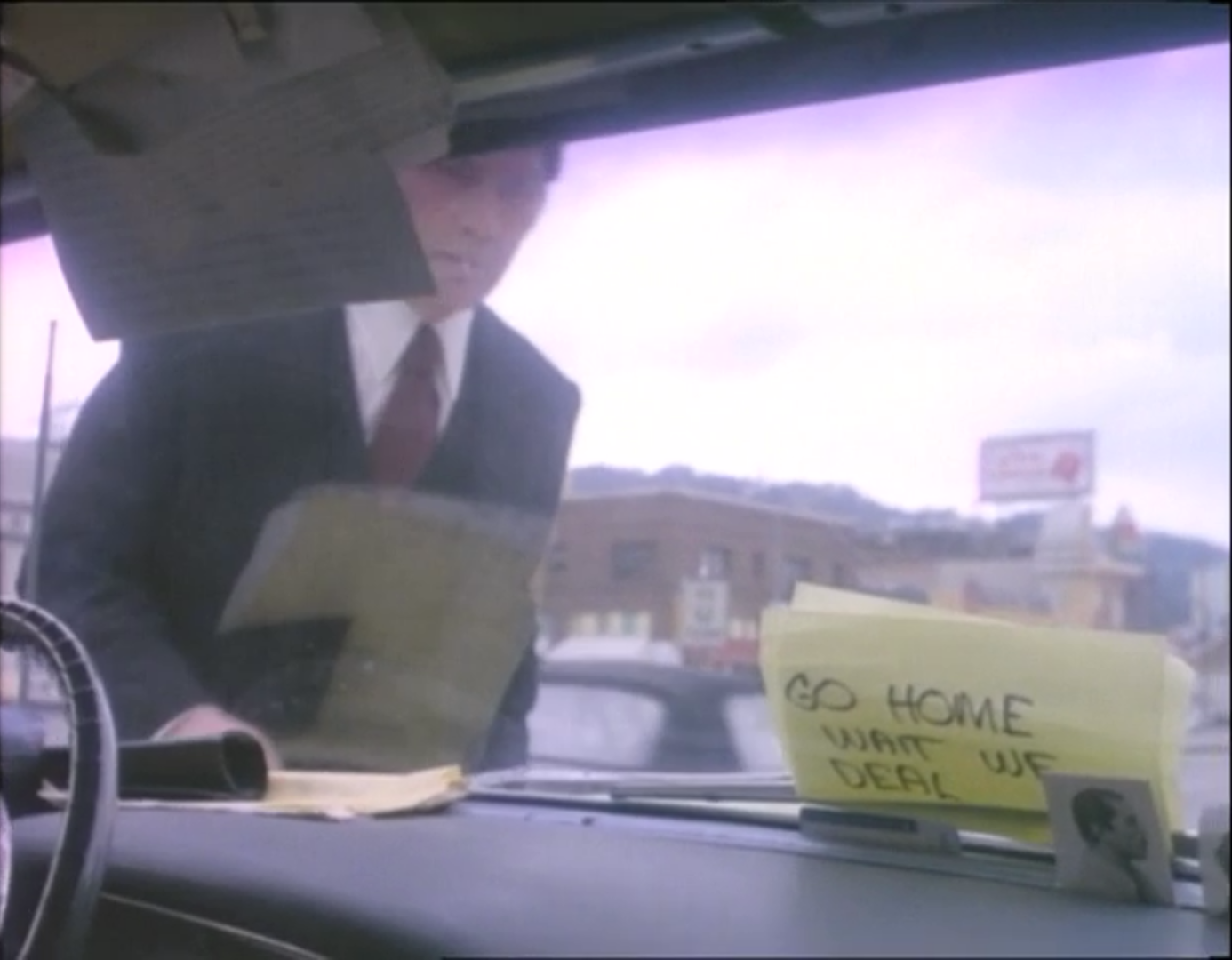 Palance finds a note on his car. The NE corner of Santa Monica and Hilldale can be seen in the background. 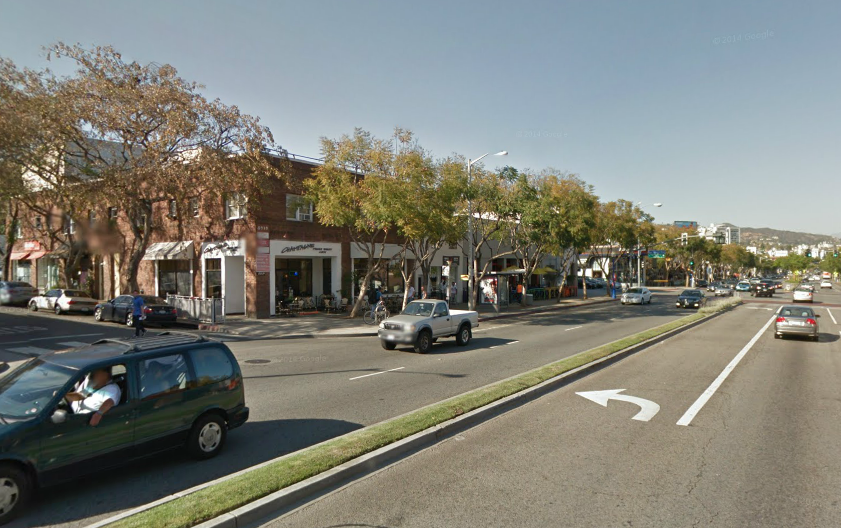 Below is another view looking across Santa Monica Boulevard from inside the Pet Store location next to Koontz Hardware. 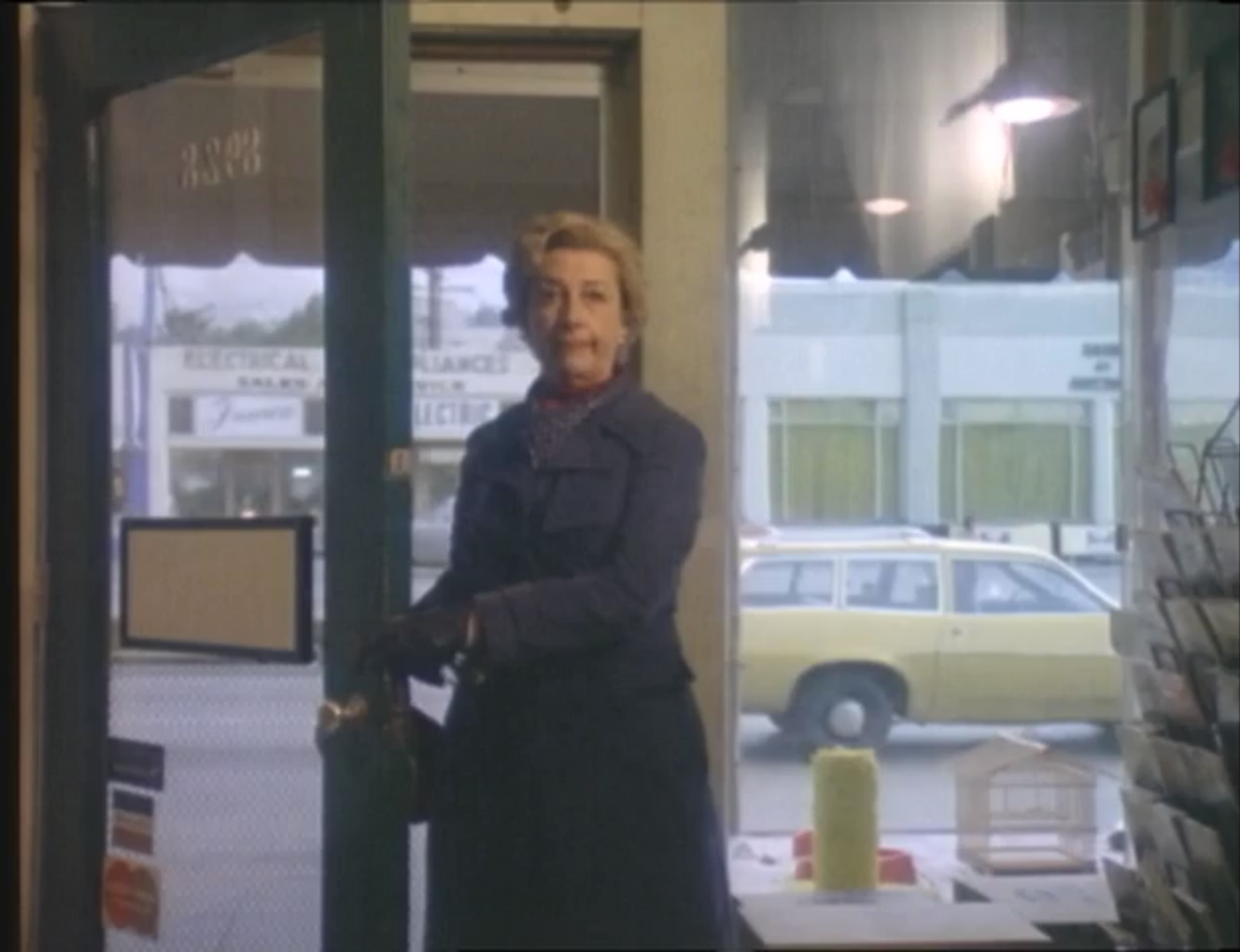 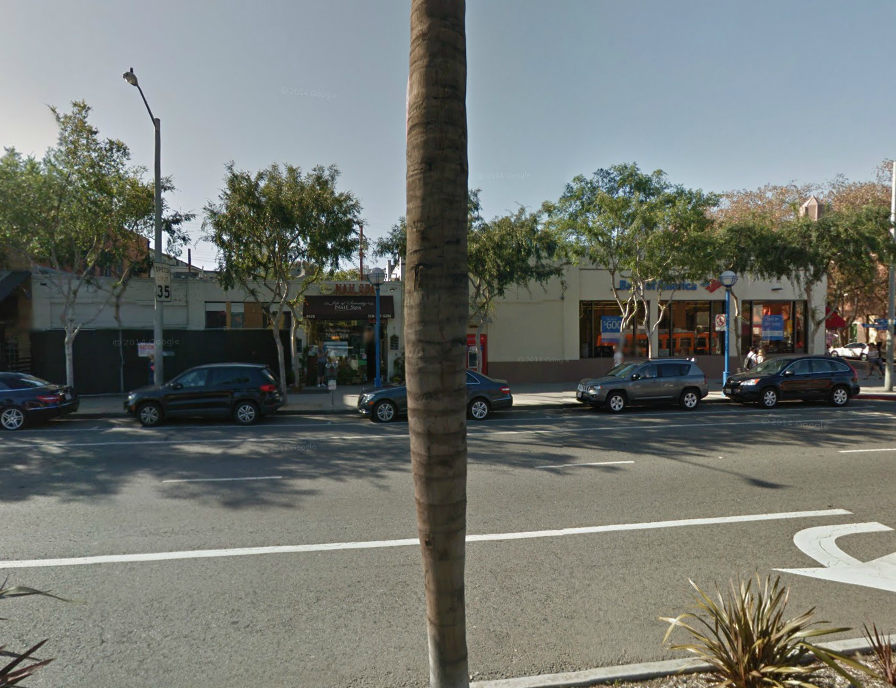 8921 Santa Monica Blvd is now the site of a Bank of America.

This last view is looking west down Santa Monica Boulevard from in front of the Pet Store location. In the background we can see a Safeway grocery store. Today this building has been replaced be a new modern Pavilions supermarket. Across the street is the Hamburger Haven burger stand on the opposite corner. 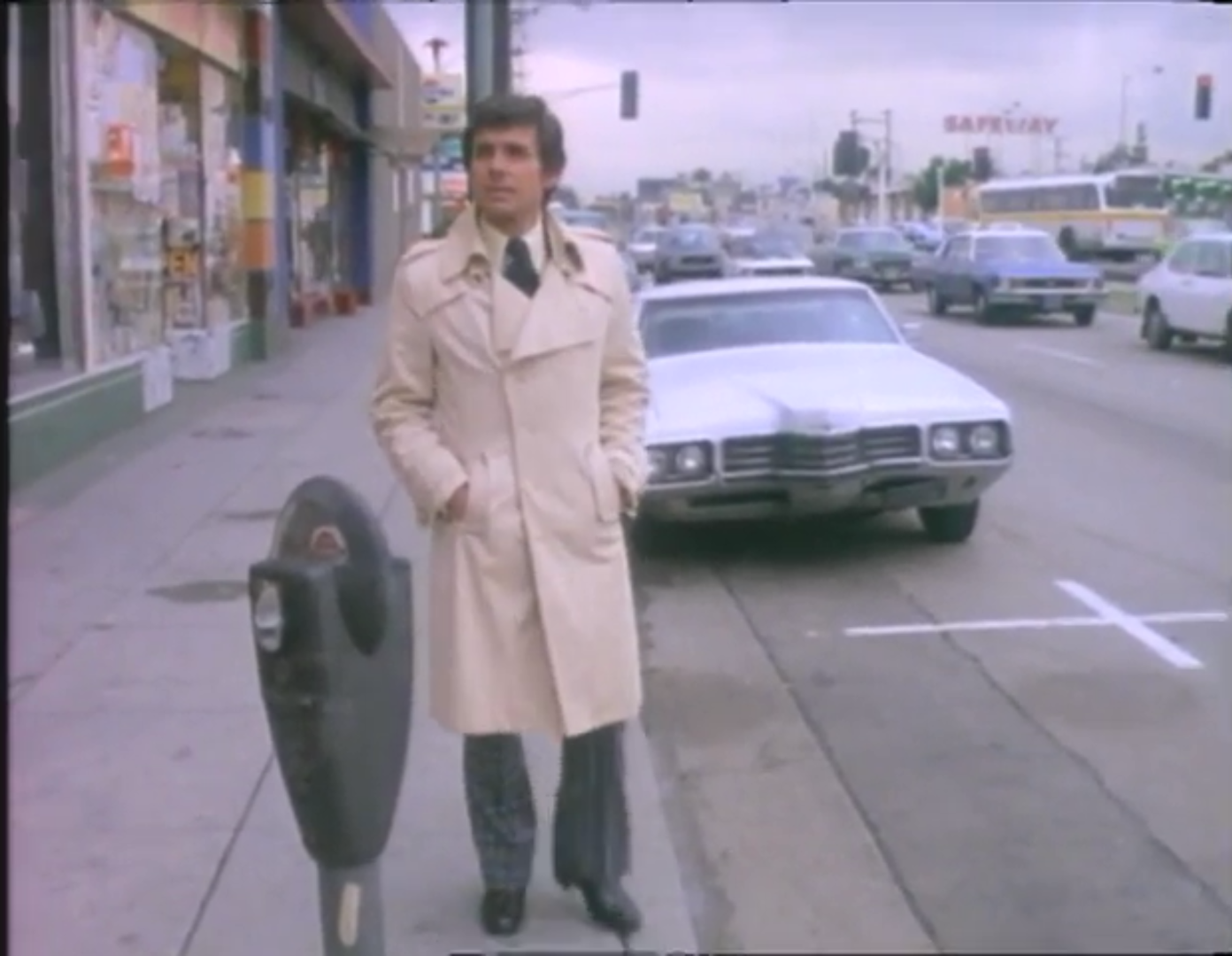 Looking west down Santa Monica from out front of the pet store. 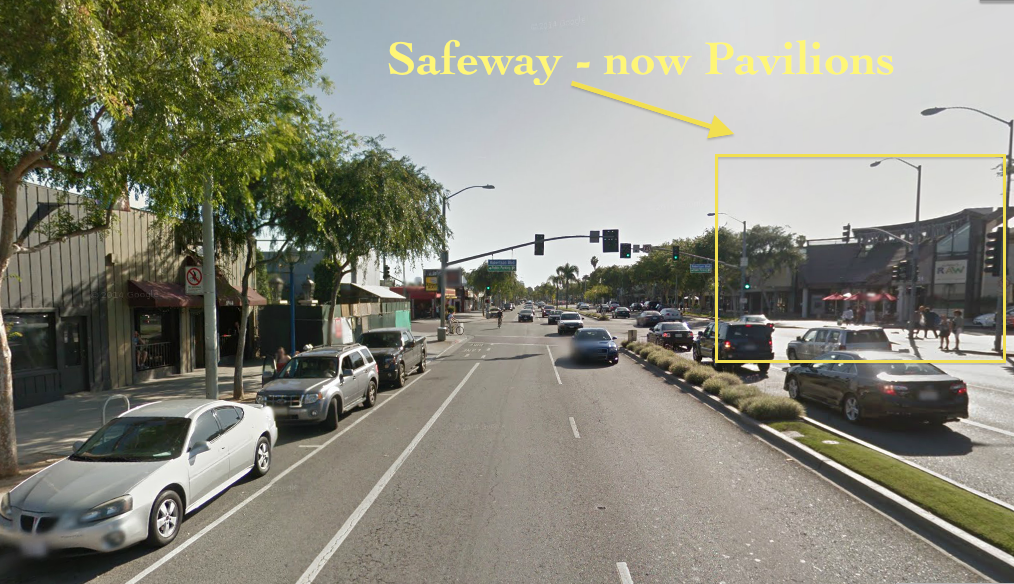 Bronk is currently available for streaming through Warner Archive Instant.
Posted by Robby Cress at 10:40 AM