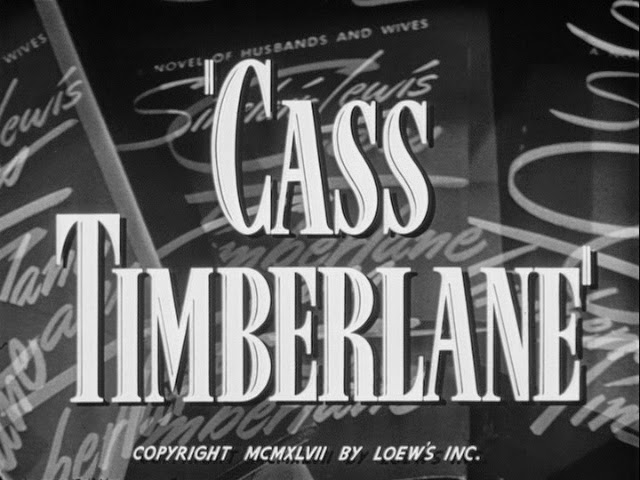 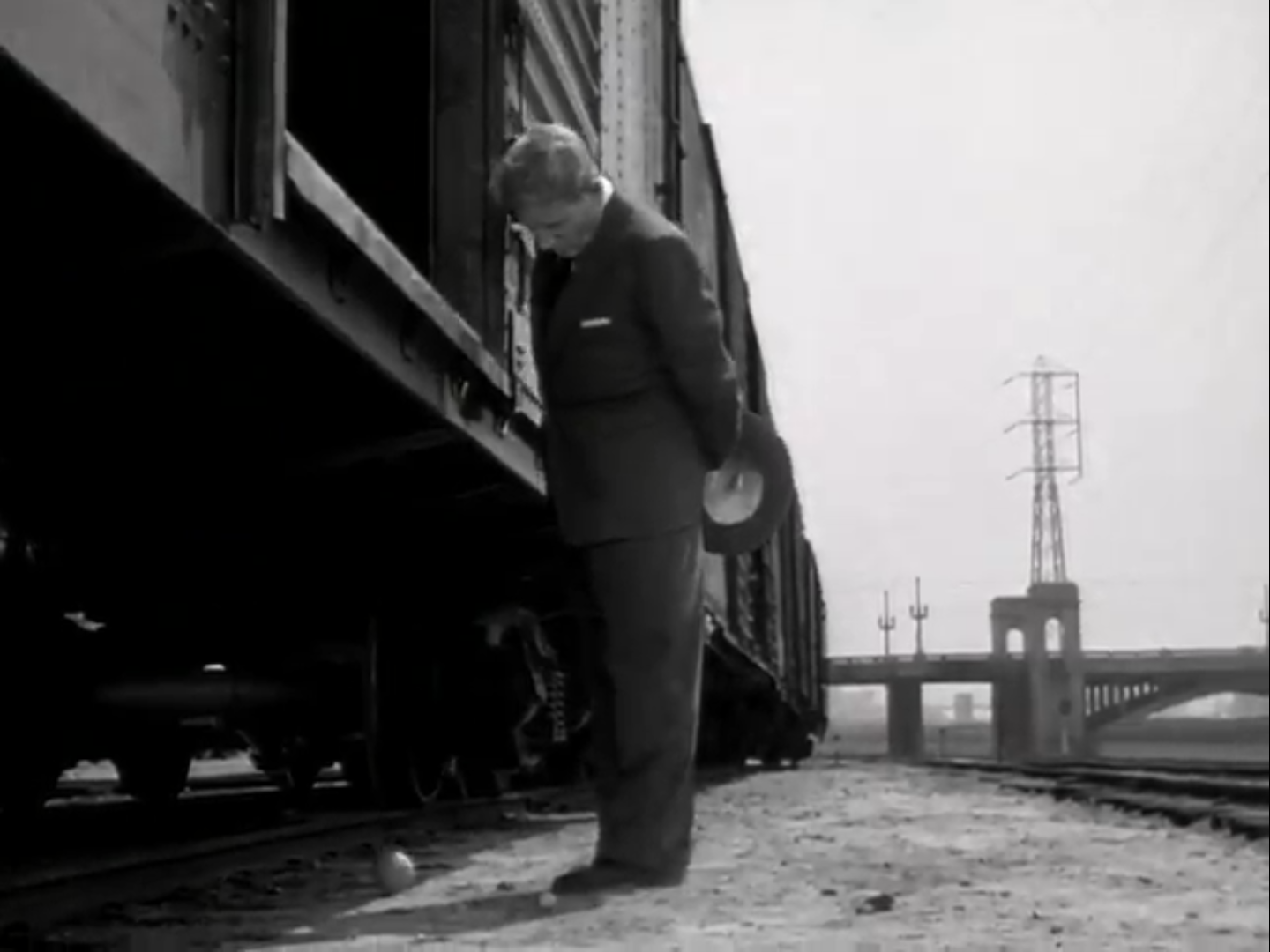 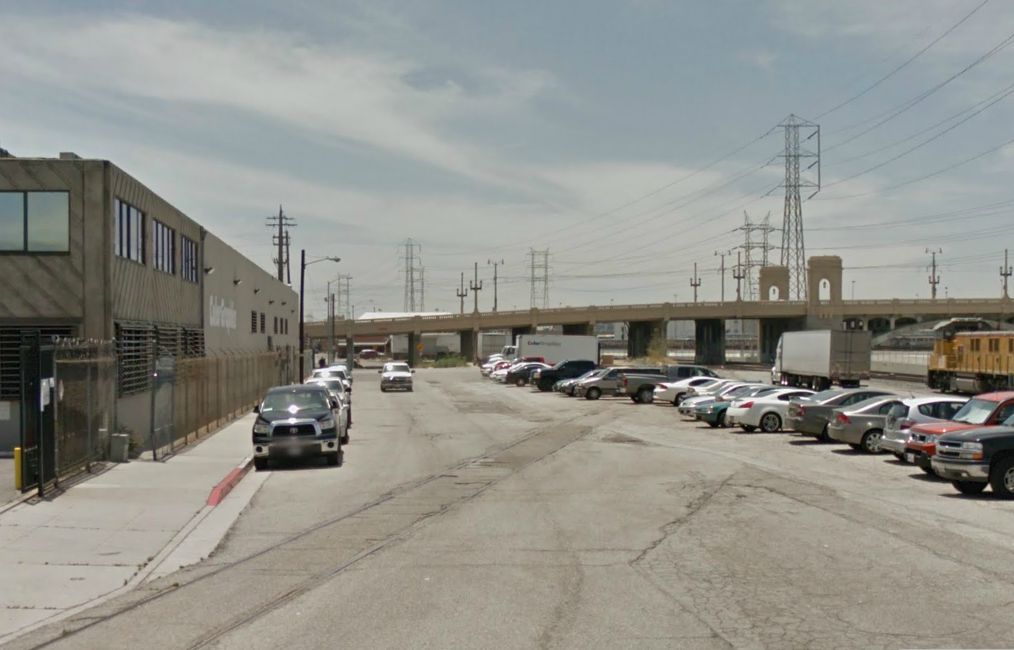 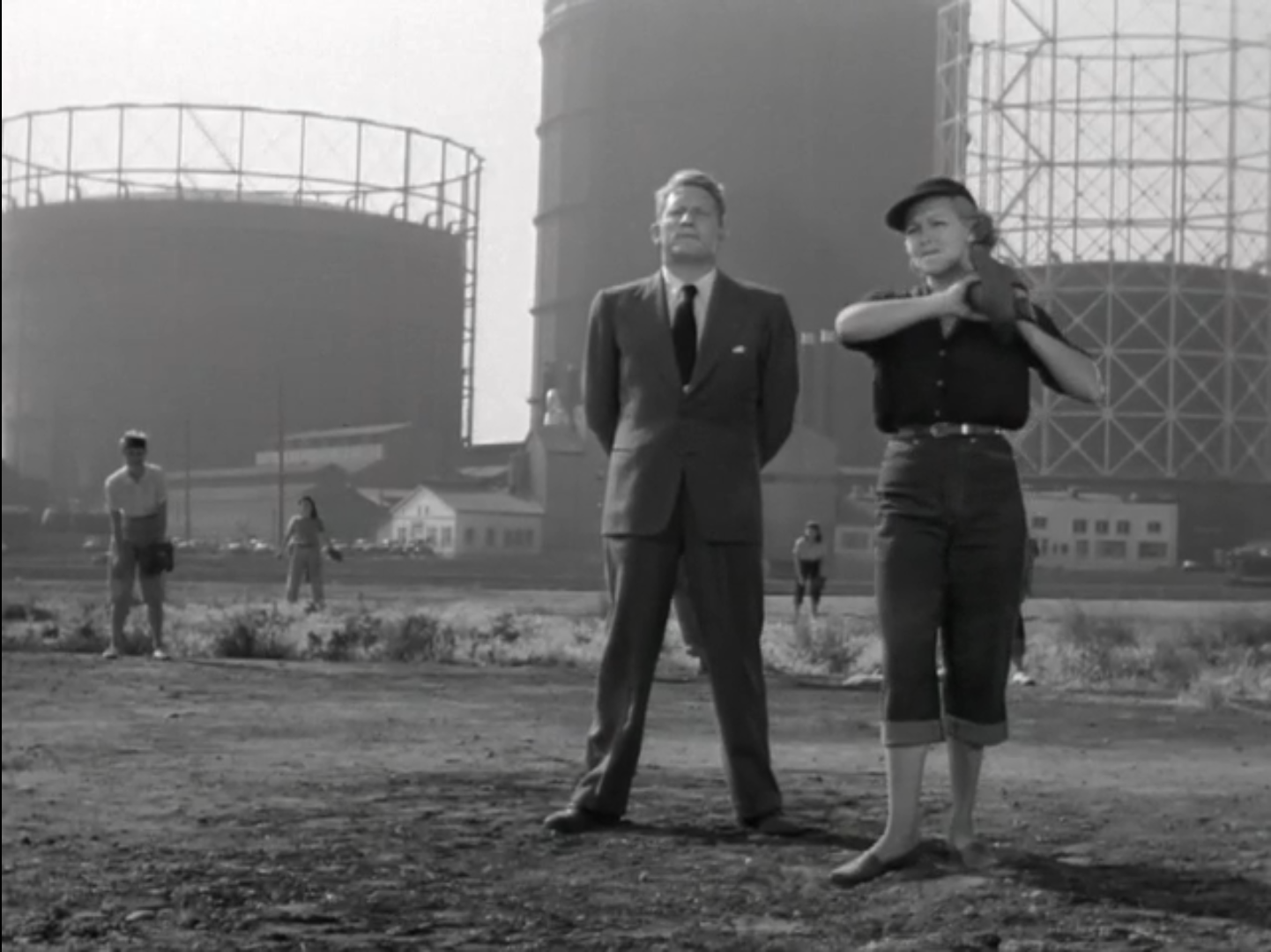 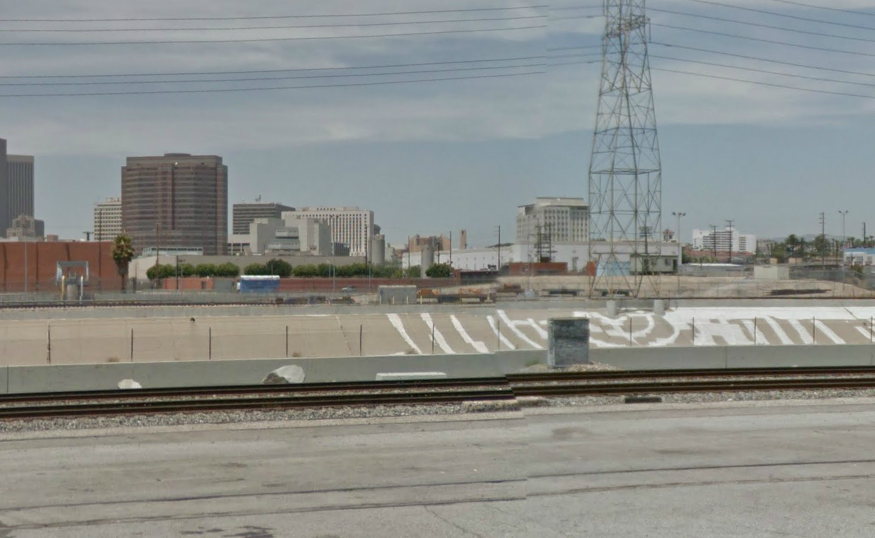 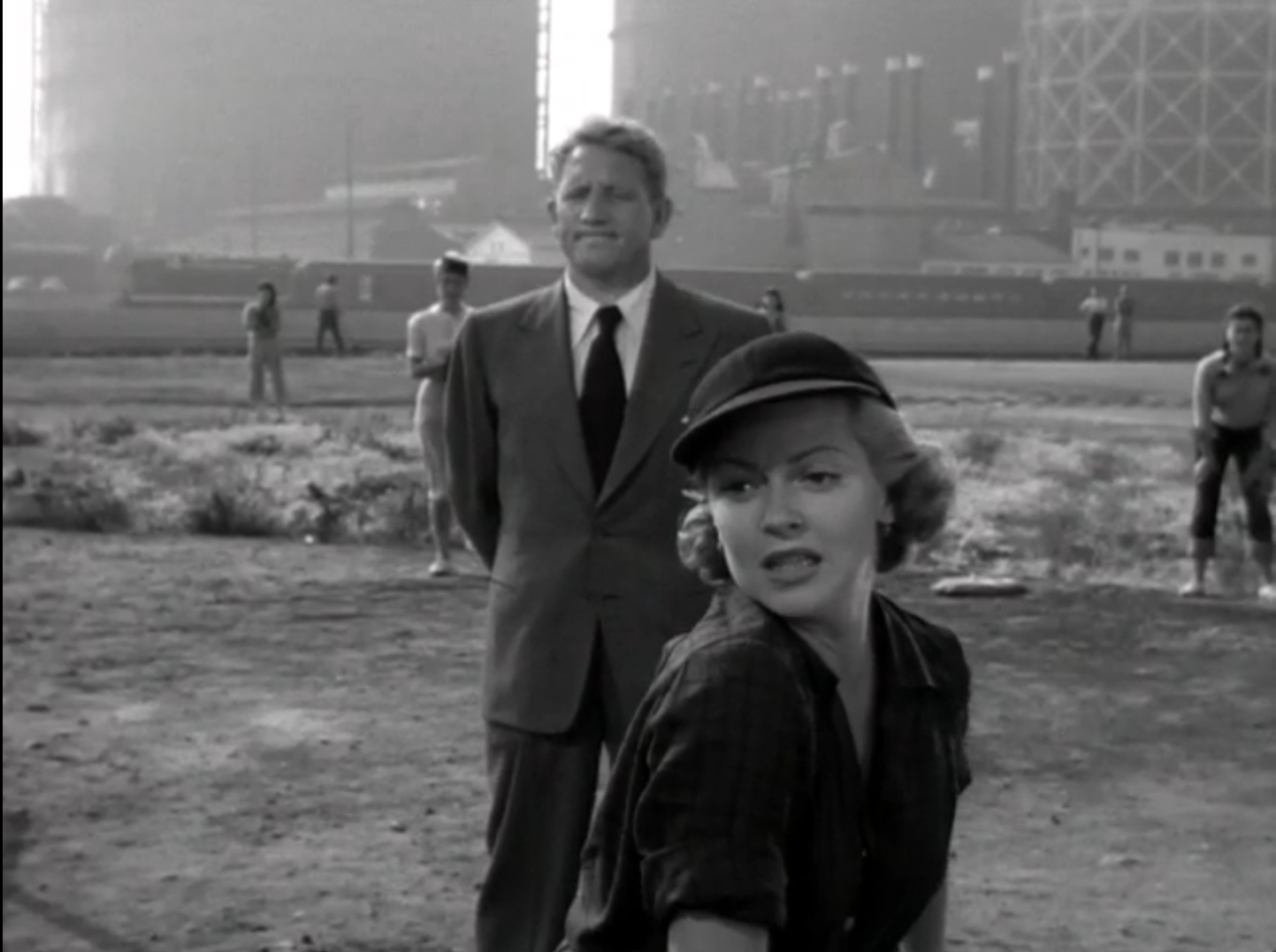 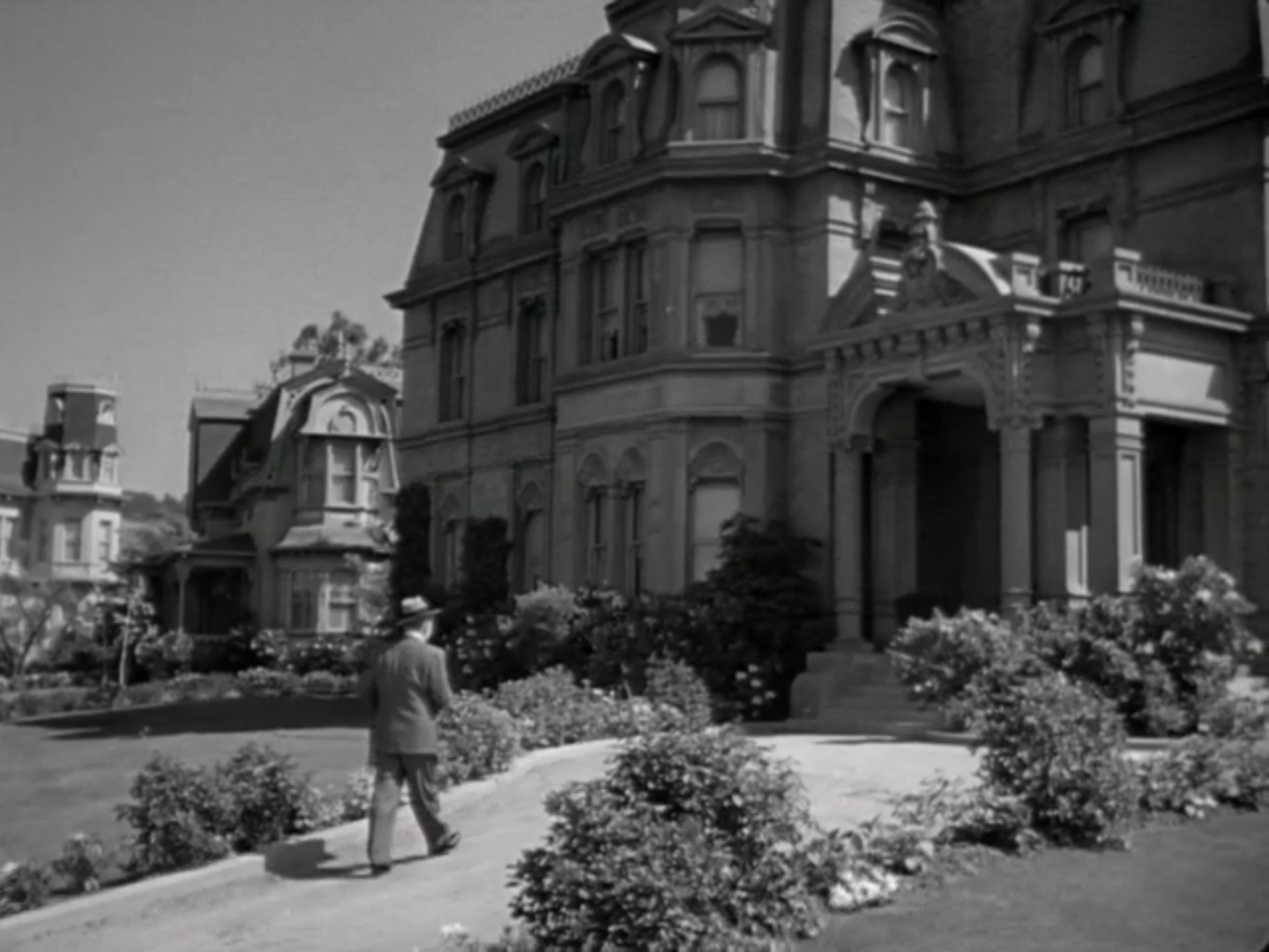 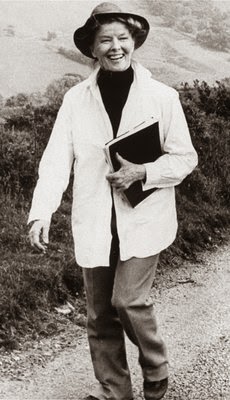 Hepburn hiking country road during break from filming in London.

Katharine Hepburn was always athletic. At an early age, while growing up in Hartford, Connecticut, Hepburn's father, a doctor, encouraged his kids to swim, play tennis, ride horses and golf. Swimming was an activity that Hepburn was particularly fond of and she would continue to swim regularly even into her 80s. Another activity that Hepburn enjoyed doing for exercise was hiking and during her time living in Los Angeles, one of her favorite hiking spots was by the Franklin Canyon Reservoir. 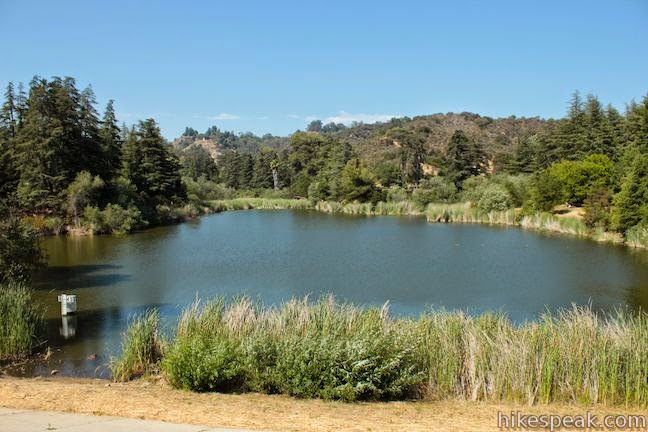 Located just below Mulholland Drive, west of Coldwater Canyon and near Beverly Hills and Studio City, Franklin Canyon Reservoir feels like an escape from the city. No wonder why Hepburn, someone who enjoyed her privacy, liked hiking this spot. Without ever having visited the canyon, you may recognize the location from numerous appearances on film and television. Shows like Bonanza, The Waltons, Lassie, Murder She Wrote and Combat have filmed scenes here. During the opening credits of each episode of The Andy Griffith Show one can see Griffith and little Ron Howard walking around the 3-acre lake. The films It Happened One Night (1934), The Lady Escapes (1937), I Met My Love Again (1938) and even the Hepburn film On Golden Pond (1981) have filmed scenes at Franklin Canyon Reservoir. 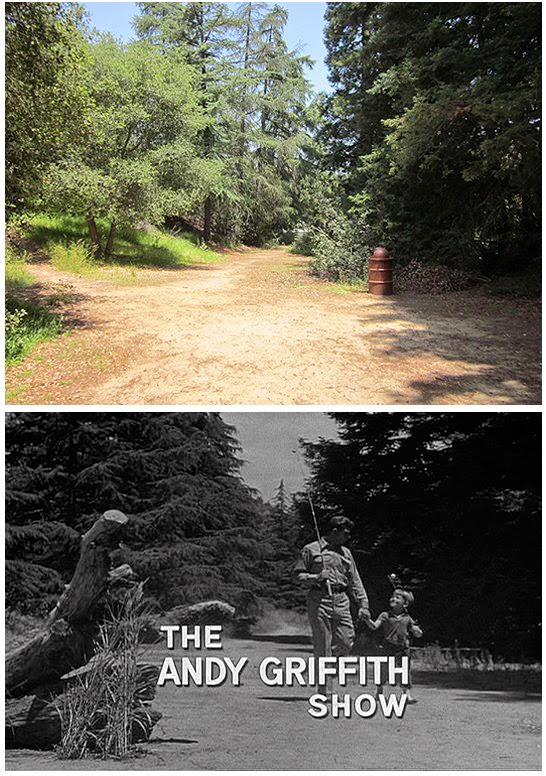 During Hepburn's years with Spencer Tracy, she would urge him to join her for walks around Franklin Canyon Reservoir. In early 1964, a few months after Tracy had started to recover from a major health scare, Hepburn purchased a police dog named Lobo to encourage Tracy to go on walks at the reservoir. 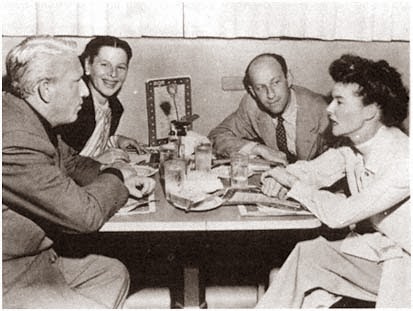 Hepburn's friend, the writer Garson Kanin, in his memoir on Hepburn and Tracy recounts a story in which Hepburn played hero in the rescue of a kidnapped boy during one of her hikes at the reservoir. In 1969, the teenage son of Dr. Simon Ramo, a wealthy aerospace executive living in Beverly Hills, was kidnapped. During Hepburn's hike she heard some yelling. She was then approached by a police officer who had been called out by the reservoir keeper. Kate pointed the officer in the direction of the keeper's house and later the boy was recovered unharmed. One can imagine that Hepburn's involvement was probably played up for dramatic effect.

On a side note, during the early 1960s Hepburn's frequent co-star, Cary Grant, participated in supervised medical LSD experiments. Grant was a proponent of LSD "therapy" and claimed that it helped to control his drinking and to come to terms with unresolved conflicts he had about his parents. While praising the benefits of LSD Grant mentioned, "Just a few healthy magnums of LSD in the Beverly Hills reservoir..." So while Hepburn hiked the reservoir Grant found relaxation in the reservoir in his own way. 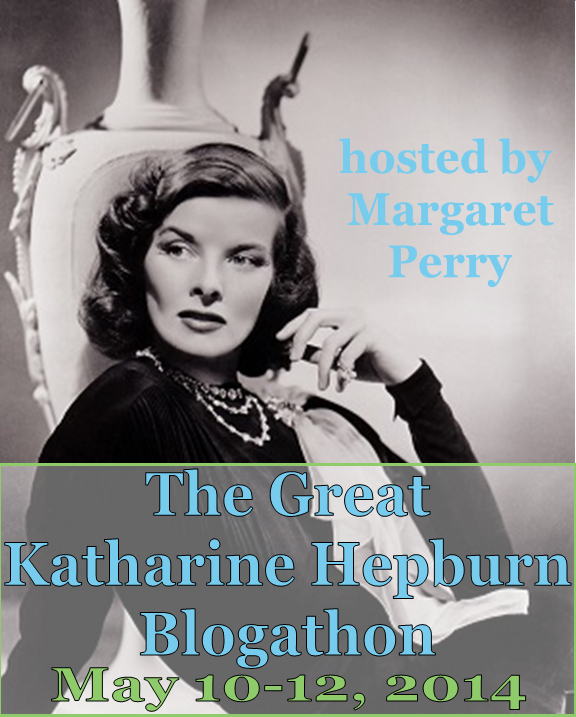