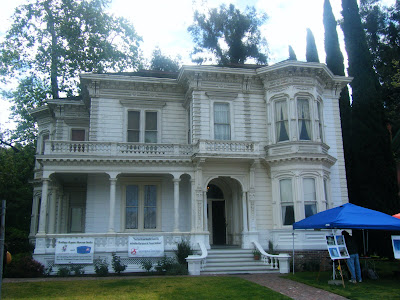 Perry House, Heritage Square Museum, Los Angeles
On Sunday, March 22 the Heritage Square Museum hosted the LA Heritage Day festival. The museum is made up of many beautiful Victorian era homes and buildings that have been uplifted from various parts of Los Angeles. These buildings would have either been demolished or left to detoriate and so were relocated to the museum land in an area three miles north of downtown Los Angeles, off the Arroyo Seco Byway. The museum was the perfect location to host the LA Heritage Day festival which featured over 60 historical and preservation groups in attendance.
The museum is open on the weekends for tours and is certainly worth checking out. Check out the museum website to see some of the special events they have coming up, such as the one next weekend which is a Vintage Fashion Show and Tea party. Here are some pictures and a video slideshow of just a few of the buildings located at Heritage Square.
Note* The Perry House pictured above was featured in the hit film Legally Blonde, starring Reese Witherspoon. The house is in the scene where "Elle" shows up to a party dressed as a Playboy bunny after she was told it was a costume party. Of course, if you've seen the film, it wasn't really a costume party. 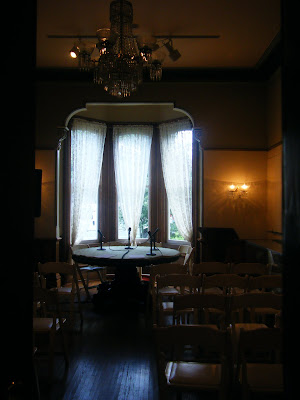 Inside the Perry House 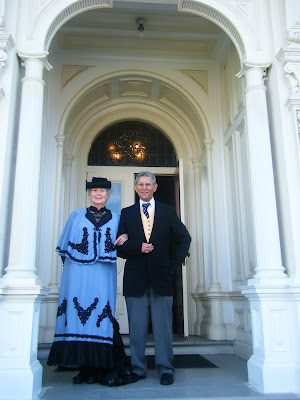 These two were an adorable husband and wife dressed in Victorian era clothes. They are tour guides who work at the museum and were very fun and informative. 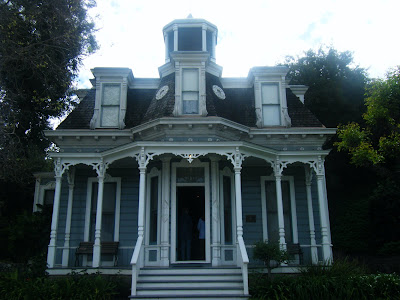 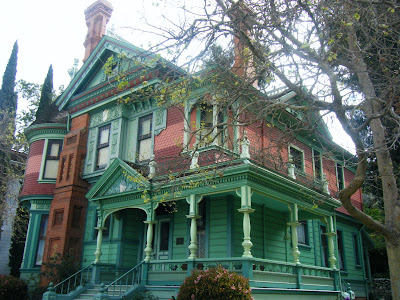 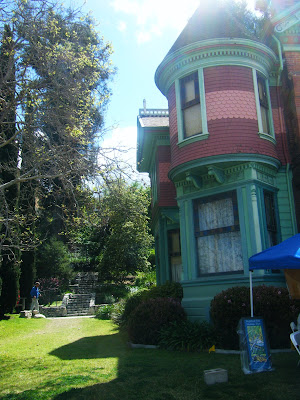 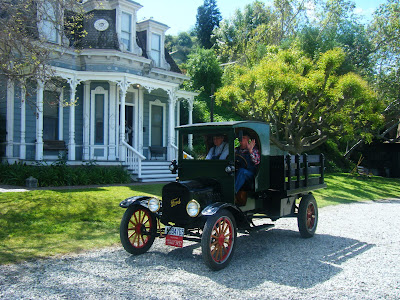 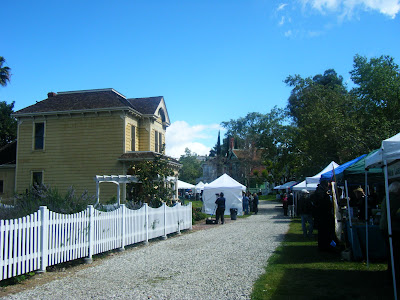 On the right are some of the booths with the many historical and preservation groups who were on hand to promote preservation in Los Angeles. 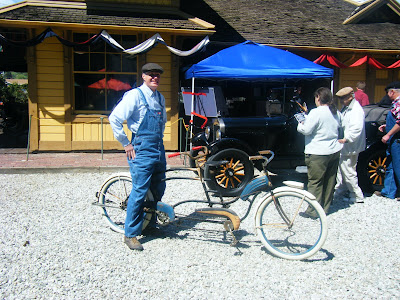 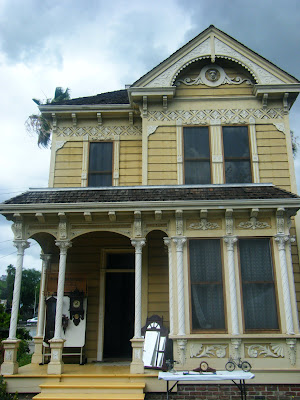 The John Ford House was one of the smaller buildings on the property but it has many beautiful hand carved deatails. All throughout the home there are hand carved decorative elements. 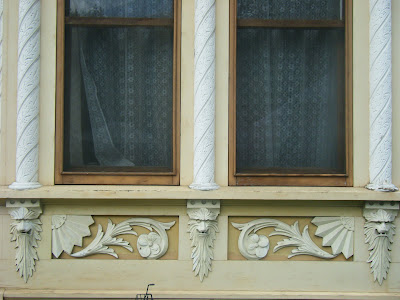 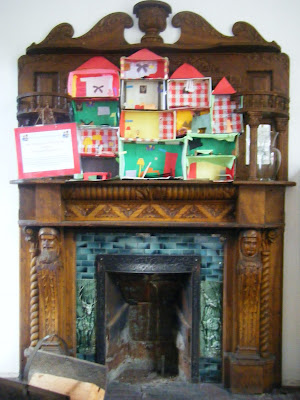 Fireplace in the John Ford House
Posted by Robby Cress at 3:55 PM

oh oh. i really want to live in one of those houses.